For the first time ever, an intermediary city, Kisumu City – Kenya, will host the 9th Edition of Africities Summit, from the 17th to the 21st of May 2022. The theme for the 9th Edition is, ‘The Role of Intermediary Cities of Africa in the implementation of Agenda 2030 of the United Nations and the African Union Agenda 2063’.

Kisumu literally means a place of barter trade “sumo” in the Luo language and is locally called ‘Kisumo’. It was the major port of Lake Victoria during the commonwealth of East Africa, then known as Port Florence. The town was founded in the early 19th Century mainly as the main inland terminal of the Asian-built Uganda railway. Asians once formed a quarter of the population of the town, with cultural and infrastructural evidence of this visible to date.

Africities is a Pan Africa conference that is convened by the United Cities and Local Governments of Africa’s (UCLG-A) and brings together the leadership of cities and sub national governments and their associations for the advancement of decentralization and local governance aimed at improving the living standards of the citizens.

Africities Summits have been held every three years since 1998 when the first meeting was held in Abijan, Ivory Coast. Other Cities to host the summit include Johannesburg-South Africa, Dakar-Senegal and Marrakech-Morocco (twice). 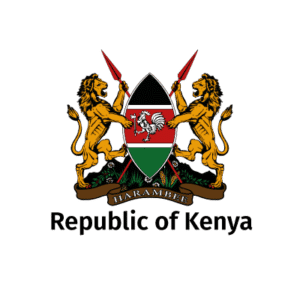 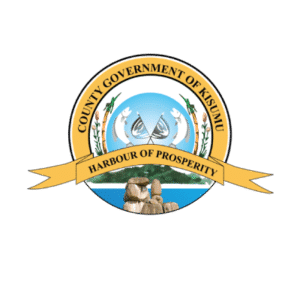 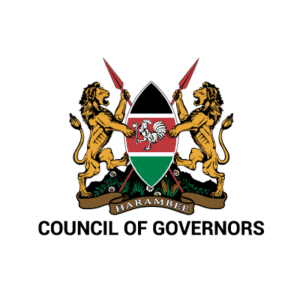 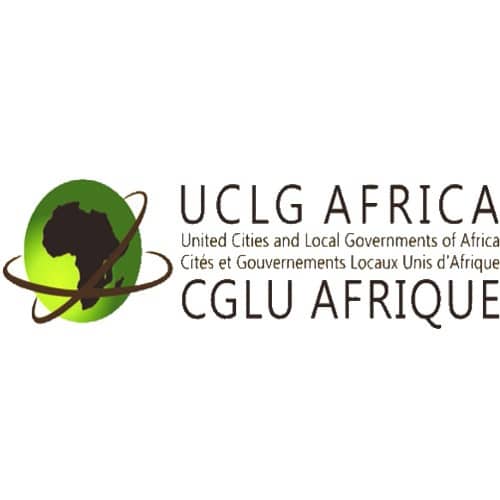 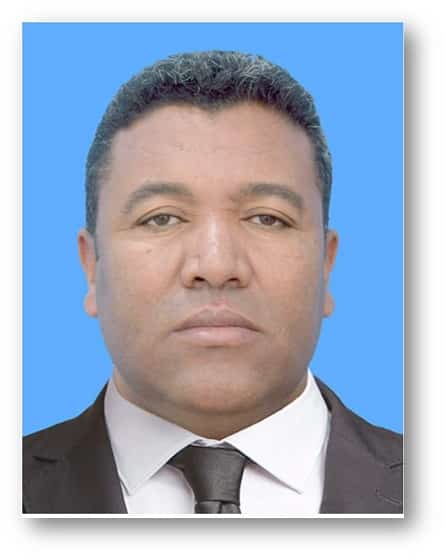 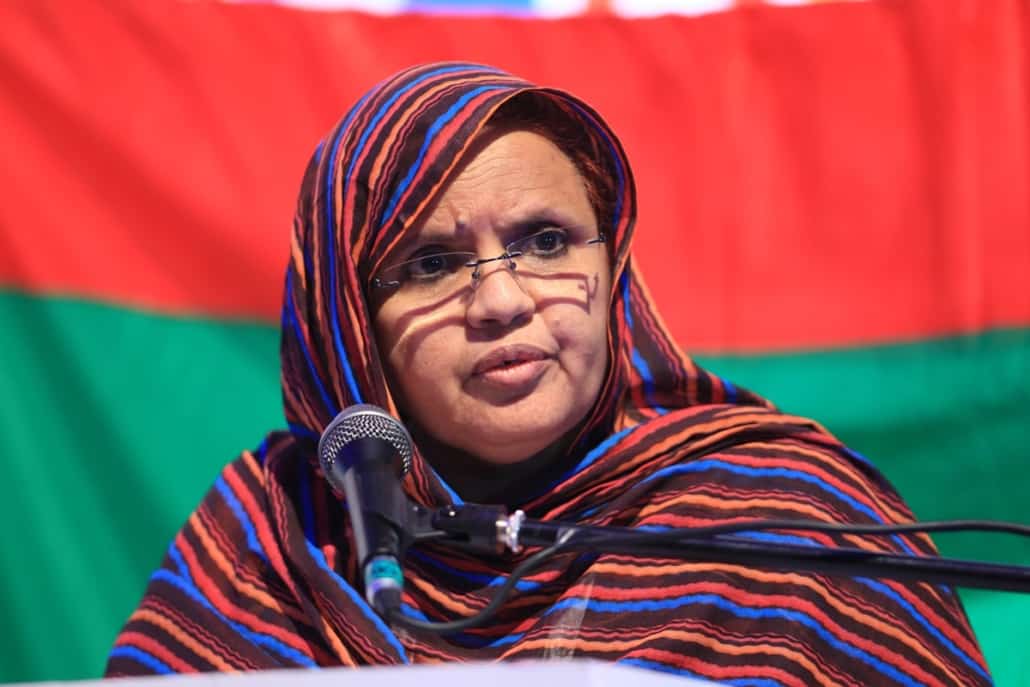 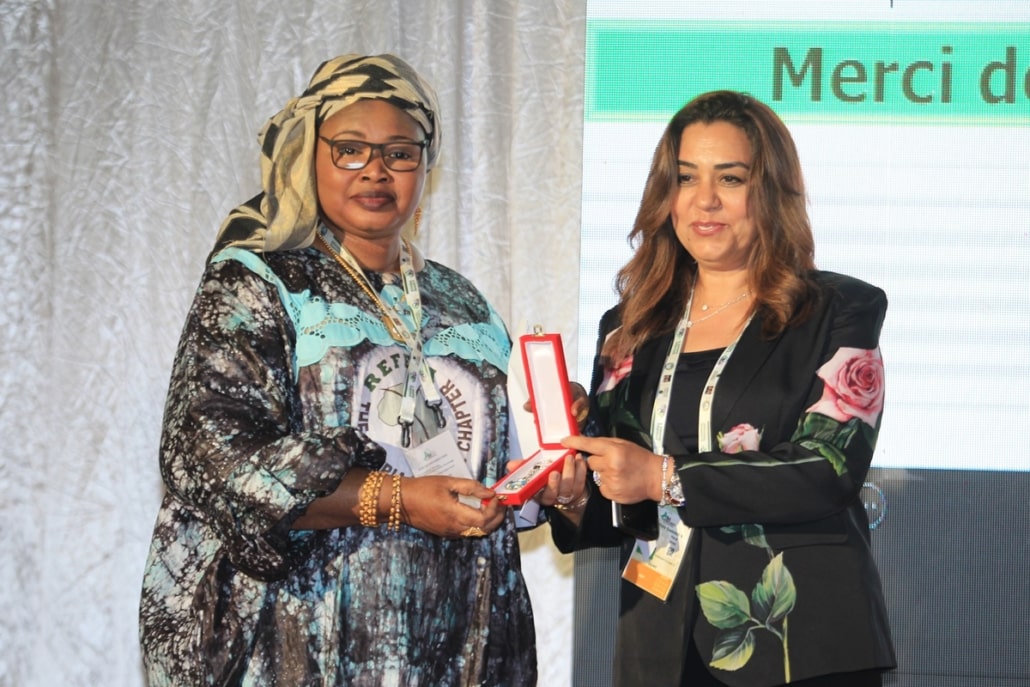 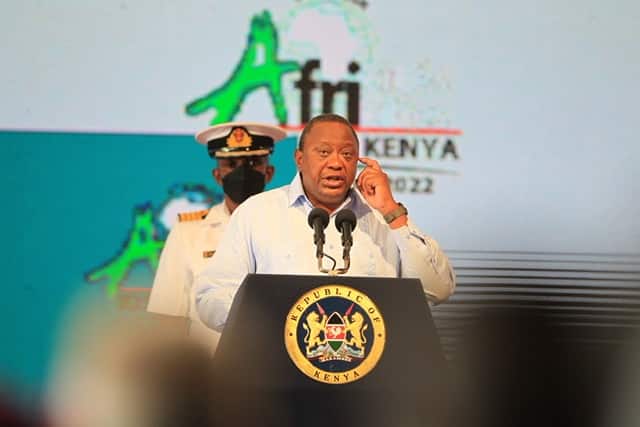 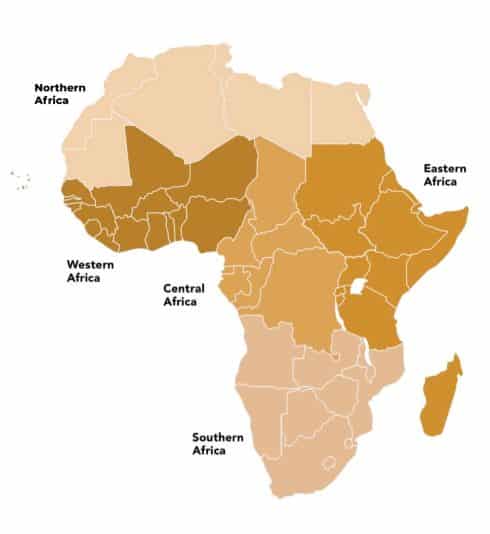 “Am delighted to formally announce that Kisumu City will play host to the largest Africities  Summit ever hosted in Kenya.” 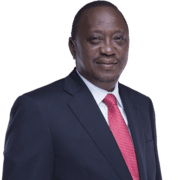 President Uhuru KenyattaPresident of the Republic of Kenya

“Kisumu hosts the most memorable Summit that is expected to record the highest delegates turnout.” 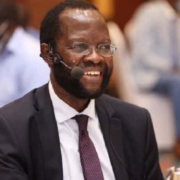 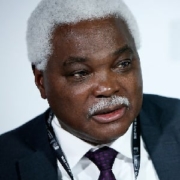 Success From Our 9th Edition