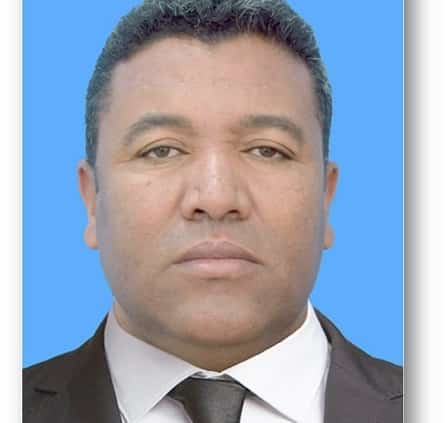 Interview with the Mayor of Boumalne Dades, Mohamed Kacha.

The Dades valley is a popular tourist destination. The Oued de Dadès, which irrigates its desert valley and forms oases, is located between the Sarho jbel and the High Atlas massif.

Also known as the valley of roses, it owes its green hues to the numerous market gardens.

Its waters flow through the famous Dades Gorge, while its roads wind through the foothills of the High Atlas Mountains.

It is clear that there is great potential for tourism here, and the people in charge as well as the inhabitants are trying to make the most of it. To find out more, we interviewed Mr Mohamed Kacha, the Mayor of the town of Boumalne Dades.

Administratively, it was part of the Pachalik of Boumalne, Province of Ouarzazate until 2009, the date of the creation of the Province of Tinghir.

The population of the territorial commune of Boumalne Dades reached 12328 inhabitants in 2014. Since 1994, it has experienced moderate demographic growth, and its population is characterised by the relative importance of the active class, with the 15-59 year olds accounting for 60% of the population, while the over 60s represent only 7.2%. The population is evenly distributed between men and women, with a female ratio of 51%.

The Dades Valley has considerable tourism potential, can you tell us more about it?

The Dades Valley, with its exceptional landscapes, encourages tourists to visit it. Indeed, it is none other than the famous road of the thousand kasbahs in Morocco. It is on 170 km of landscape that it is presented with in particular the marvellous picture that offer the cliffs of ochre colours, the red and burned grounds.

The local cultural and natural heritage is very rich and diversified, but little exploited for the development of tourism: captivating landscapes, varied folklore, historical monuments, irrigated agriculture on developed plots, pastoralism, earthen architecture, intangible heritage. Indeed, these tourist potentialities remain untapped and can be developed and exploited. This important historical, cultural and architectural heritage can be an asset for the area if it is integrated into new development concepts, particularly for tourism, by creating the necessary infrastructure adapted to the arid oasis context. 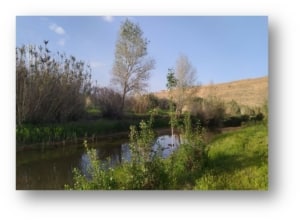 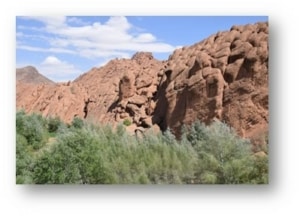 What are the expected impacts
Tourism potential as a factor of local development is on the one hand a source of economic growth, and on the other hand a means of reducing poverty. Indeed, this potential allows the creation of jobs, thus enabling the inhabitants to come out of isolation, and thus to have access to a wage income. This plays a very important role in the economic development of the region.

– What place does the Dades Valley occupy in the national and international tourism landscape?

The Dades valley is endowed with several tourist assets, namely the Dades gorges, the valley of roses, as well as original landscapes and a remarkable earthen architecture. This natural beauty attracts and welcomes a large number of national and international tourists every year. Indeed, the majority of tourists stop to visit the shops and buy local products, for example rose-based products, paintings with the image of the valley, folkloric clothes, without forgetting the traditional dishes which are very appreciated by the tourists, moreover they are a source of income of the valley.

-How does this improve the employability of young people or create long-term employment??
Within the framework of the national strategy for the social and solidarity economy, the State has encouraged all economic initiatives seeking to create employment for young people, in fact, most young people have set up cooperatives and associations. They are responsible for the production of local products and their marketing. In this way, jobs will be created.

How does Boumalne dadès plan to share its experience across Africa?
We have a lot to share about climate change and the different approaches to sustainable development in the valley, as it has an arid climate. It is characterised by scarcity of resources. The local actors decided to encourage the creation of small production units for local products instead of thinking about setting up large factories.

Morocco is a calm and peaceful country, a politically stable Kingdom. It is experiencing significant development in terms of basic infrastructure that attracts investors. It is a country of tradition, modernity is combined with its past. Lifestyles and social organisation remain linked to habits and customs. This means that tourists will always find a change of scenery. Don’t miss the opportunity to visit us and discover this beautiful country which is Morocco, and be welcome at any time!