History of the City

From an inland port to the first “Millennium City”, the growth of Kisumu is woven in a rich history spanning generations of cultural backgrounds: indigenous African inhabitants who occupied and roamed the gulf for generations; the European colonialists who arrived to demarcate territories to Asians who arrived with the railway line having provided labour for the Uganda railway line from Mombasa to the Port of Lake Victoria. 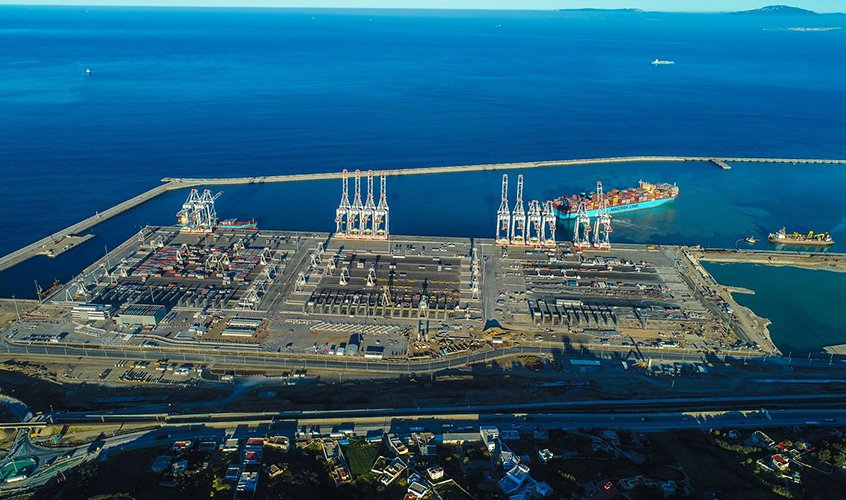 The city of Kisumu was born as the melting pot of barter trade (Kisumu) for communities living in the Lake Victoria basin, and has grown to cement that position as the principal trade gateway to the Great Lakes Region with the most important inland port in the Lake Victoria Circuit.

Identified by the British in early 1898 as an alternative railway terminus and port for the Uganda railway then under construction to replace Port Victoria for its ideal location on the shores of Lake Victoria at the cusp of Winam Gulf, at the end of the caravan trail from Pemba, Mombasa, Malindi and with the potential for connection to the whole lake region by steamers; the city’s first skeleton plan was drawn in 1899 indicating landing places and wharves along the northern lakeshore.

On 20th December 1901, Mrs. Florence Preston, the wife of Ronald Preston, the Chief Engineer of the railway project was given the honor and privilege of symbolically hammering home the last spike of the 930 kilometre railway track that had taken five years to build. The terminus was then named Port Florence in her honour. This great infrastructural achievement brought to an end the era of large and costly caravans of porters carrying loads on their heads from Mombasa to Uganda and began the true renaissance of Kisumu as a city of the future.

In 1903, the township reverted to its old name, Kisumu in substitution of Port Florence becoming a leading East African Centre for commerce, Administrative and Military Installations by the end of 1940.

Kisumu City holds the enviable history of hosting the first airport in East and Central Africa during the era of amphibian planes, used by the British as a link between Europe and South Africa for passenger and mail from Southampton to Cape Town.

Kisumu City was in 2006 designated the first UN 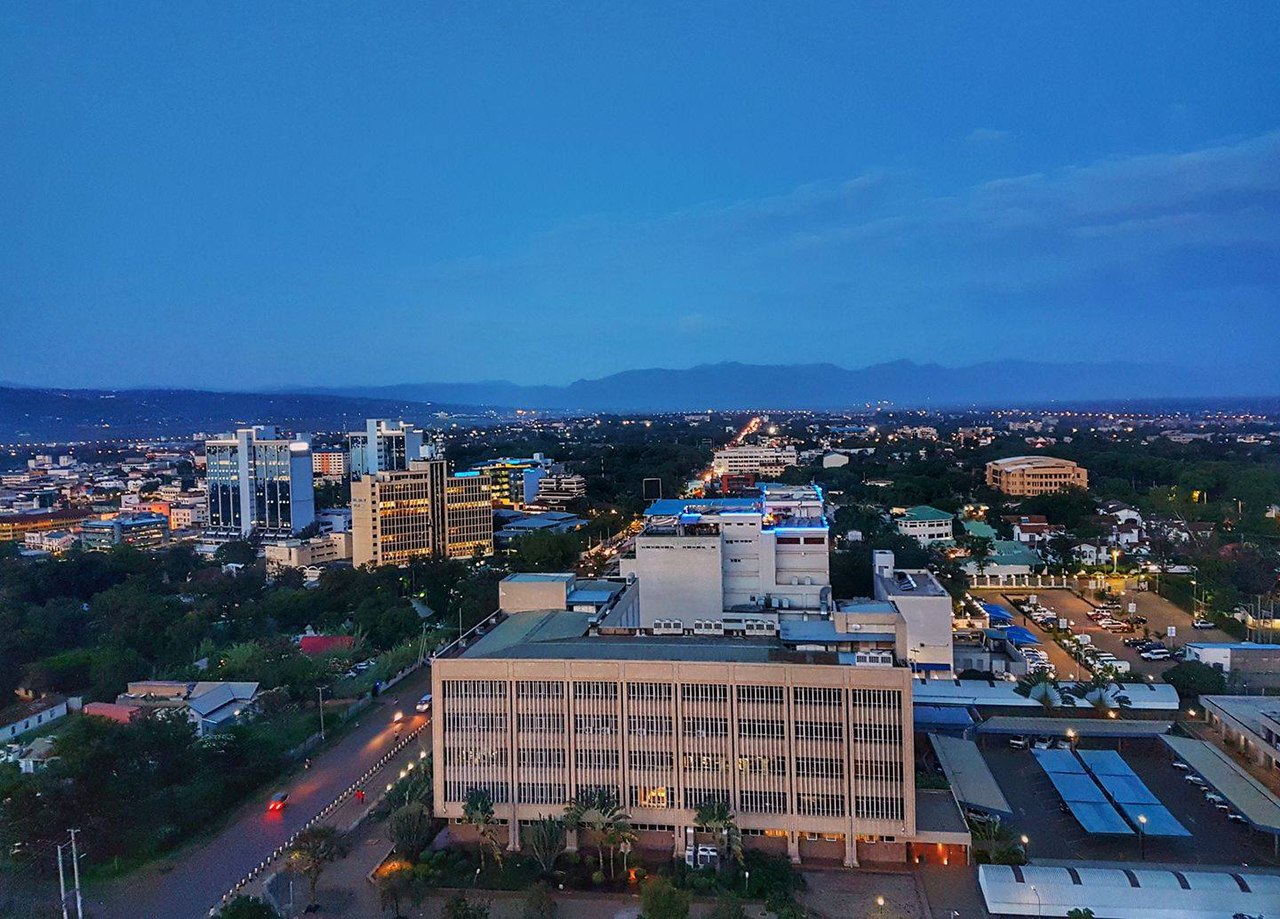 The diversity of cultural backgrounds that shaped the growth of Kisumu city is boldly printed on the different facets of the city; the architecture, both European and Asian as seen in Indian “Duka Wallas” on Oginga Odinga Street; religion, exemplified by the varied architecture and build of the places of worship; the Christian churches; the Sikh temples; the Muslim Mosques and the Hindu temples.

The City boasts of a passionate people espousing the true spirit of culture and performing arts, hospitable and welcoming. 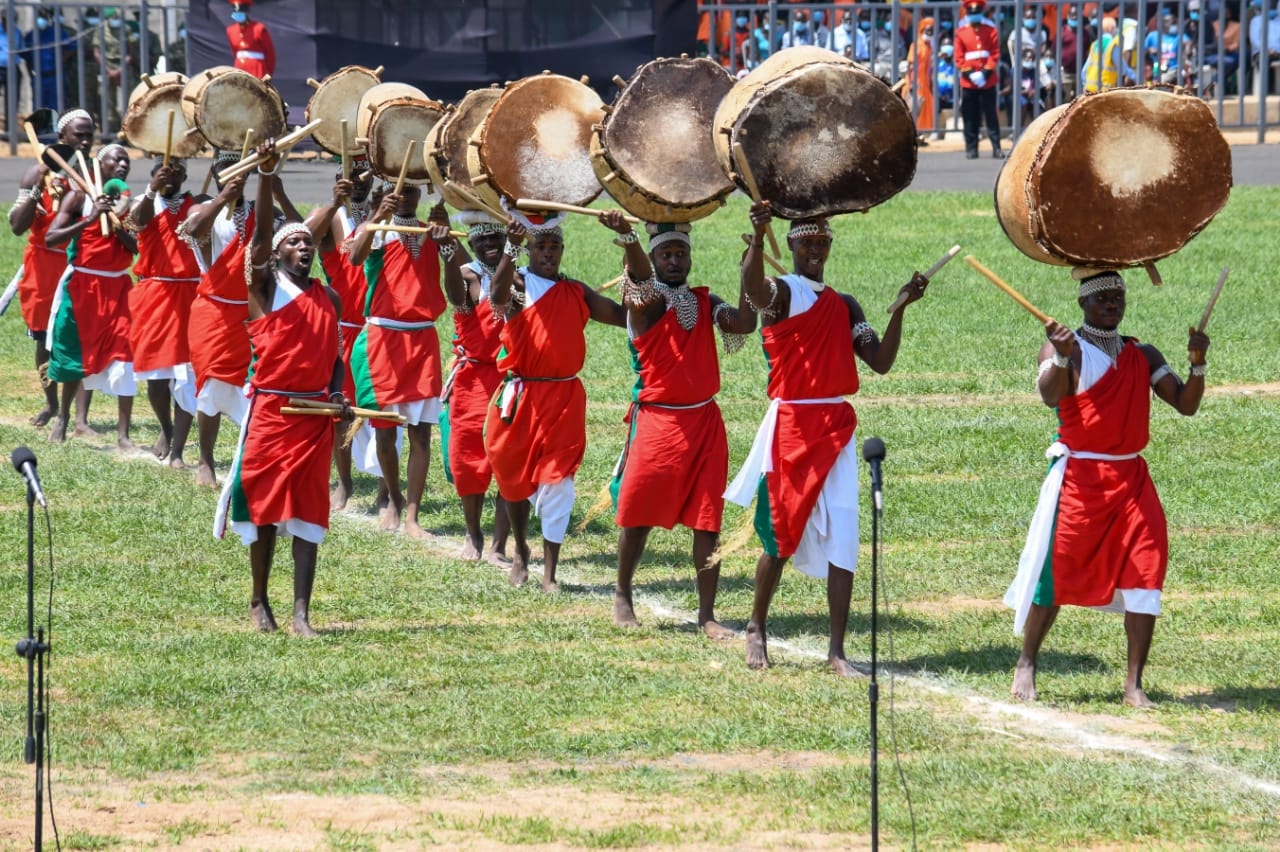 It is home to unique cultural dance performances such as “Ramogi and Dodo” dances; Benga music, crooning romantic melodious tunes, and Ohangla music supporting the most vibrant nightlife.

The people of Kisumu take pride in referring to themselves as “jokisumo” (the people of Kisumu). Notable “jokisumo include Lupita Nyong’o, Oscar award-winning Hollywood actress whose father is the current governor of Kisumu County, Peter Anyang’ Nyong’o, Jaramogi Oginga Odinga, Kenya’s first Vice President, and Raila Amolo Odinga, son of Jaramogi Oginga Odinga who was Kenya’s second Prime Minister after his father and the current AU High Representative for Infrastructure.

Kisumu, one of the few African cities striding the equator, experiences sunshine throughout the year with the most amazing sunset.

It lies in close proximity (30 Kms) to Kit Mikayi – a listed Unesco Heritage Site. Kit Mikayi is a 70-metre-high gravity-defying rock formation of large rocks balancing on each other with a cave underneath.

Kit Mikayi “the stone of the first wife” in Dholuo, the widely spoken language in the region has the folklore that in the past, an elderly man named Ngeso had a great love for the natural stone monument. Every morning, Ngeso would go and lie in the cave under the rock all day. He was so fascinated and consumed by this stone that his wife would often bring his breakfast, lunch, and dinner to him as he lay in the cave around the stone, or on the stone itself. He ate most of his meals there. The story goes that, one day, someone asked Ngeso’s wife where he was. The wife replied that he was at the “first wife” in reference to the stone because he spent so much of his time at the monument and loved it very much. 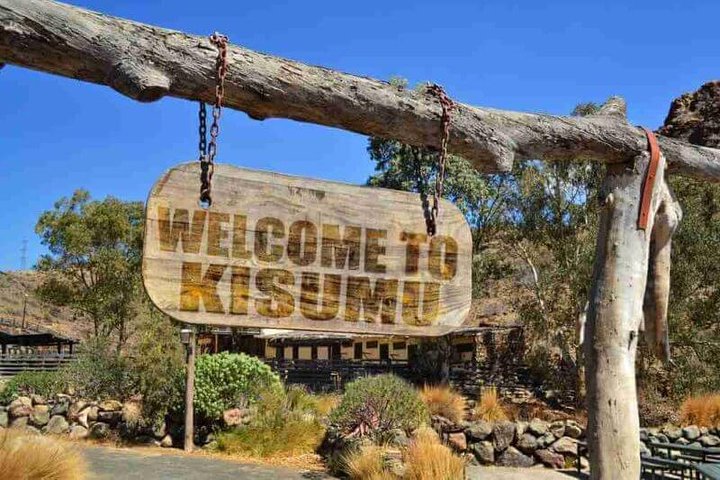 Kisumu city is one of the only two cities in the world (Nairobi being the other), with natural game parks within close proximity to the Central Business District.

Dunga Beach, a Wetland five kilometers from the Central Business District is known for its unique ecological attractions due to its rich biodiversity. It is home to about 800 bird species and is recognized as an Important Bird Area (IBA) and place of international importance for bird conservation. The beach is also a fish landing site creating a fish trading ecosystem supporting hundreds of fisherfolk.

The city has a developed hospitality industry that ensured that it is the hospitality hub of the western Kenya tourism circuit.

The colonialists considered Kisumu the gateway to the hinterland and informed the construction of the “lunatic express” which was completed and terminated at “Port Florence” in 1901. It still holds that importance with Lake Victoria; the second largest fresh water lake in the world, as the driver of maritime transport and industry.

Kisumu was captured in the Country’s vision 2030 blueprint which identified the City for the development of a Special Economic Zone.

These developments have positioned Kisumu for the uptake of investment in the areas of Blue Economy and Maritime transport. 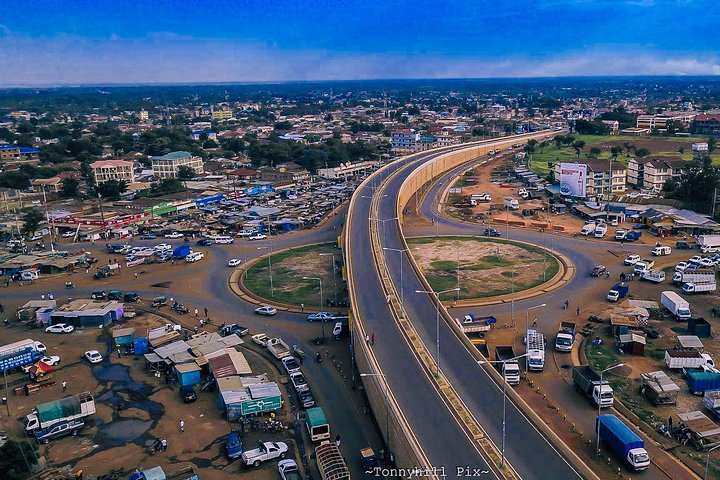 Kisumu is served by Kisumu International Airport with regular flights to and from Nairobi and Mombasa. The airport has the capacity to receive direct flights from international routes. It has positioned itself to uptake increased trade brought about the re-created and expanded East African Community, both in passenger and cargo services.

The city is also served internally by paved roads of international standards.

Ferries and water Buses operate on Lake Victoria linking islands and cities of Mwanza and Bukoba in Tanzania and to Entebbe, Port Bell and Jinja in Uganda.

The refurbishment of Kisumu Port recently undertaken by the Republic of Kenya repositions the lake as an avenue of maritime transport.

The Standard gauge railway has been built from Mombasa to Naivasha where it is hoped to connect to the meter gauge to Kisumu currently under refurbishment. A new passenger terminus is also being built in the city with service of the railway service expected to resume soon. 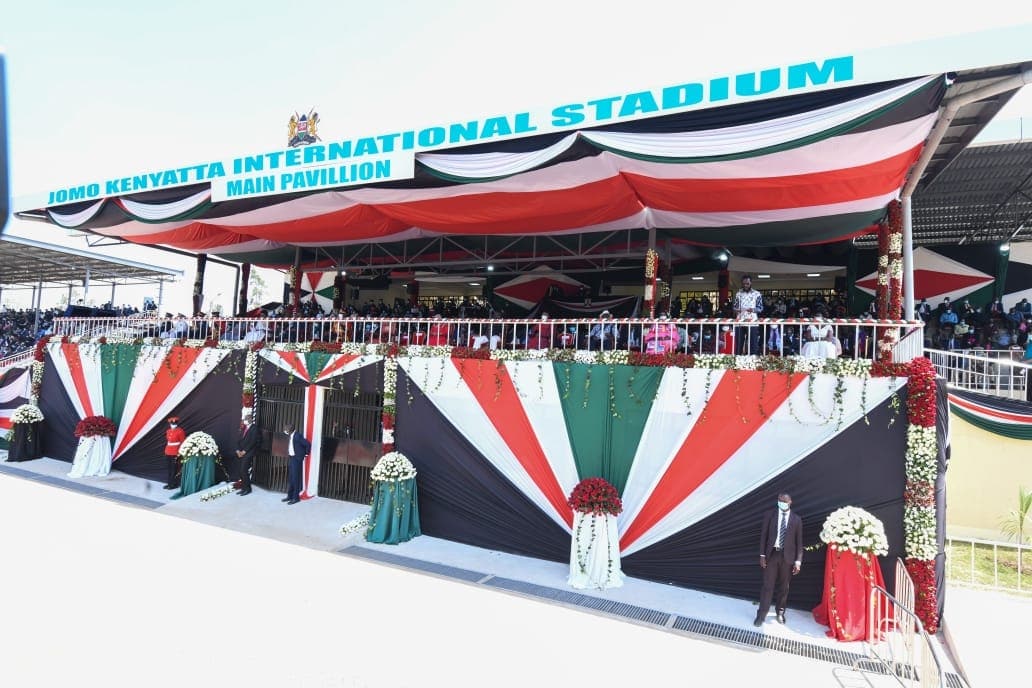 This political goodwill and the city visionary leadership under Governor Prof. Peter Anyang Nyong’o has laid a foundation for the city’s ongoing urban rebirth and renewal. The urban renewal is positioning the city’s development as a true city of the future. 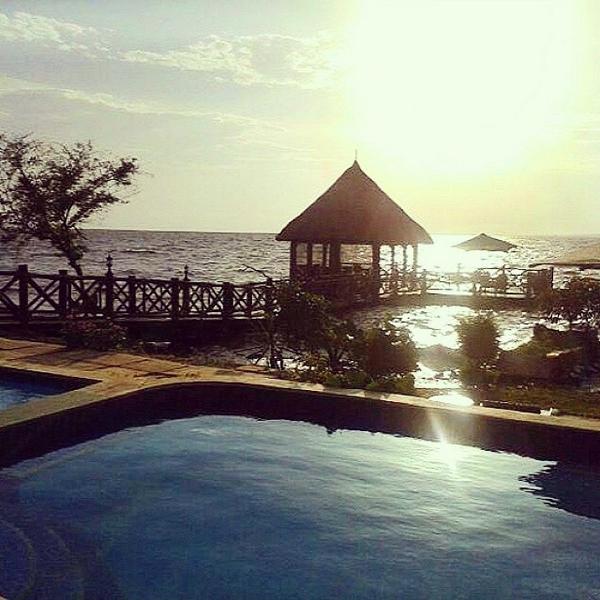 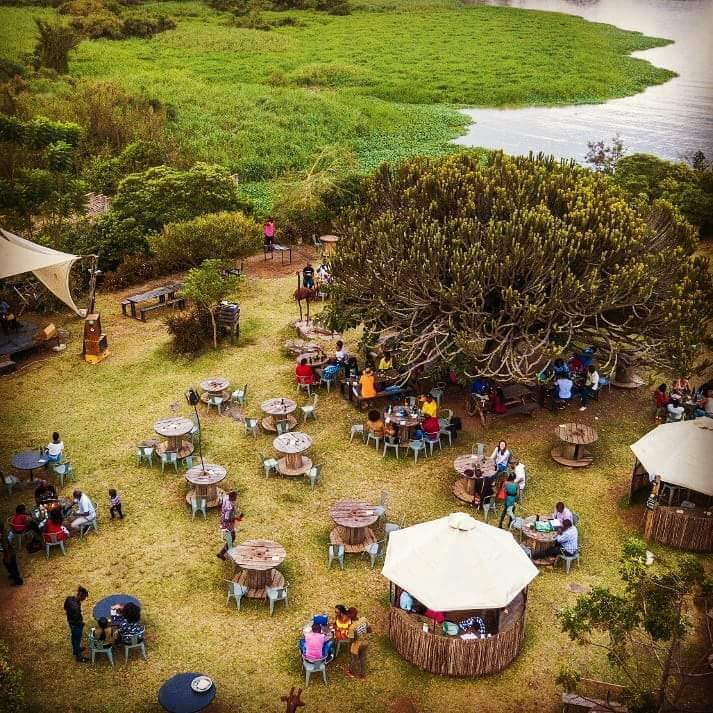 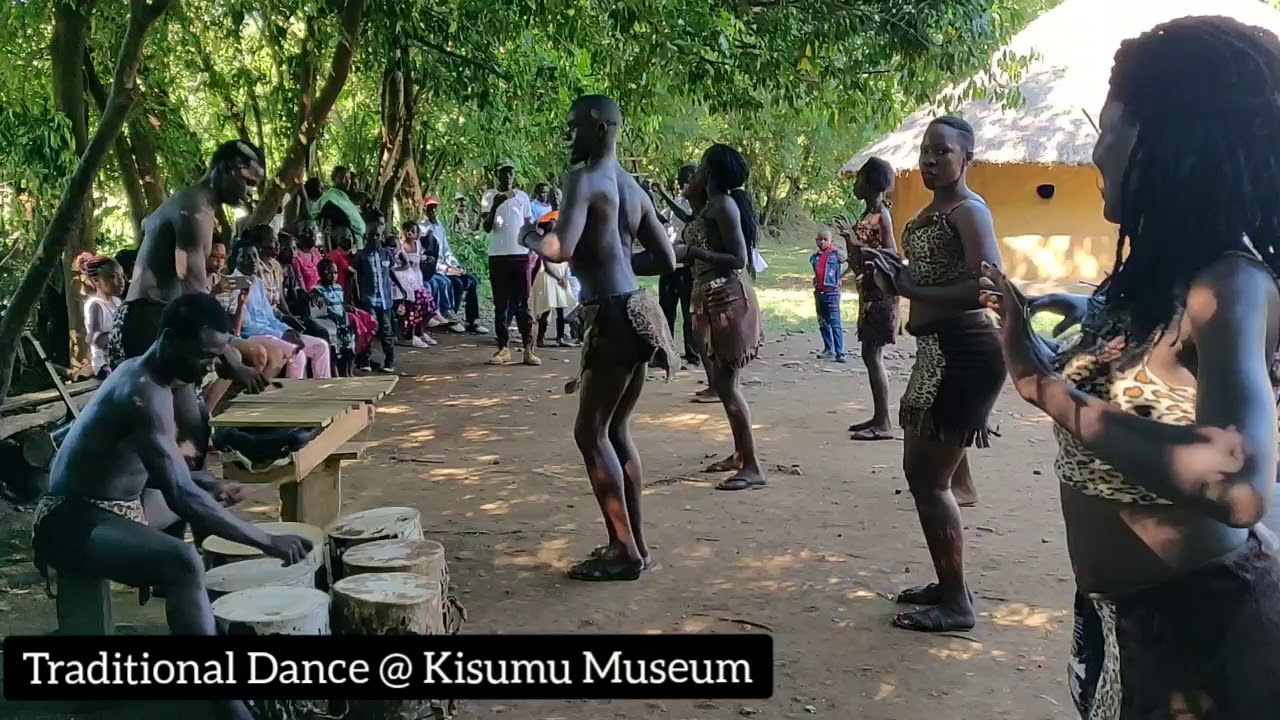 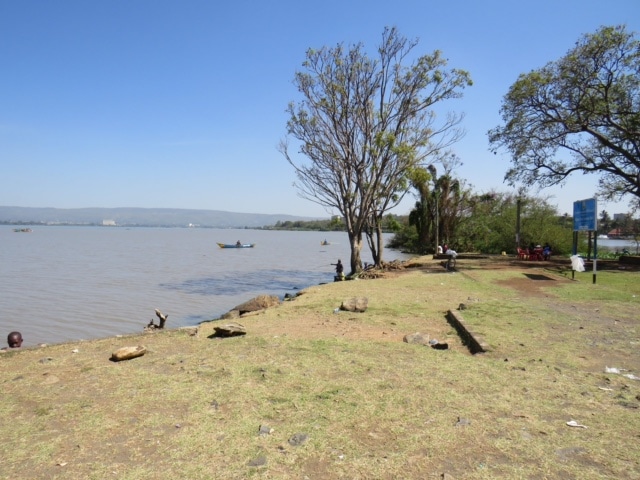 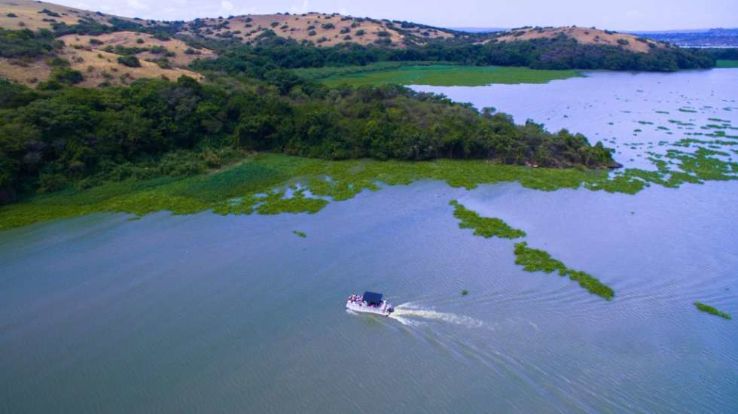 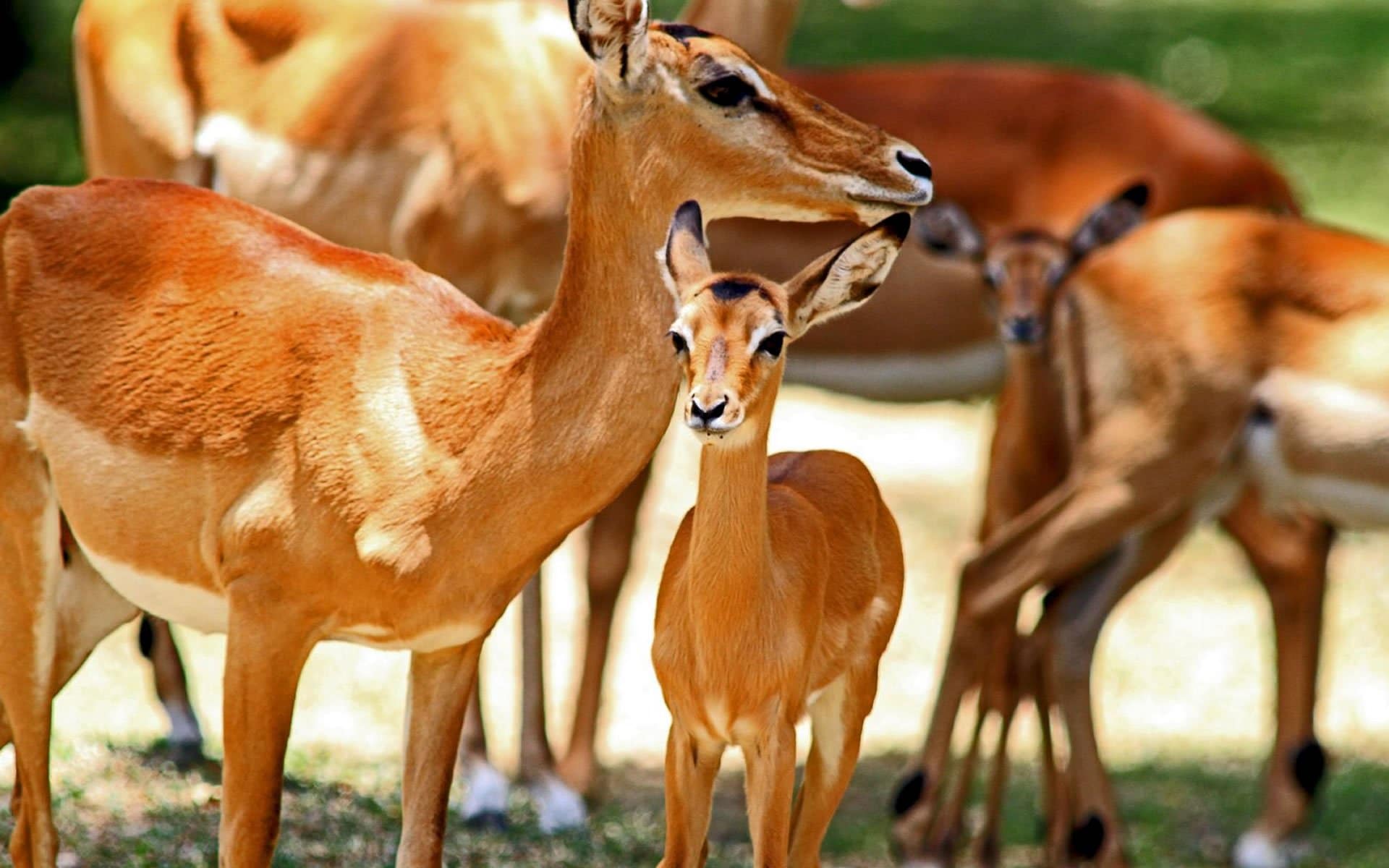 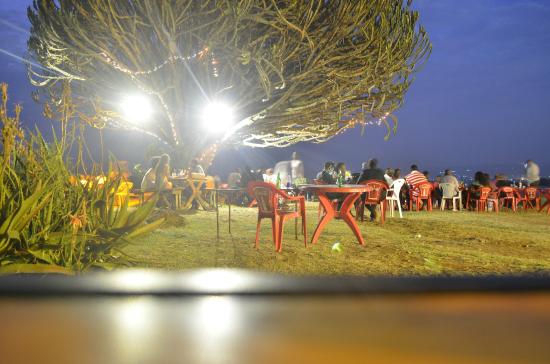 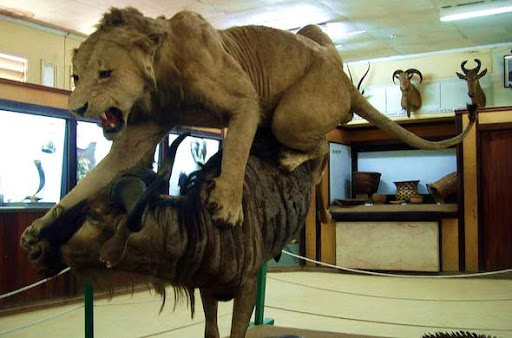