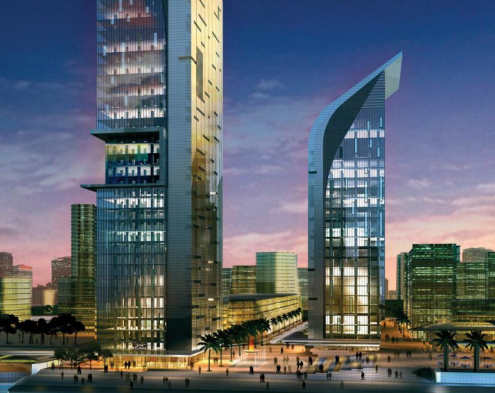 The Summit will deepen the theme of shaping the future of Africa with the peoples. The contribution of the African local authorities to the African Union 2063 Agenda will be supported with a development of local government policies and strategies to meet the needs of the people in concrete situation

The Mayor of Dakar, Mr.Khalifa Sall was elected President of UCLG Africa. This was the regional dispatching of the position within the Bureau