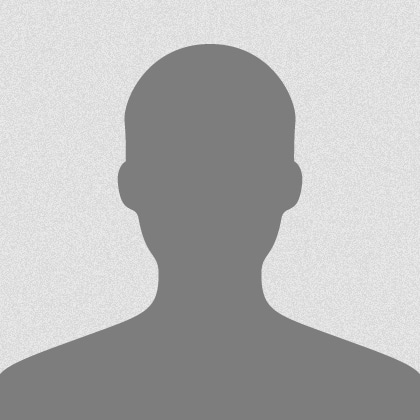 Jefferson T. Koijee is a current Mayor of the capital city of Liberia Monrovia. Jefferson T. Koijee is the first Mayor to be confirmed by the Liberian Senate since the end of the civil war, being confirmed unanimously by the Senate Committee on Internal Affairs and Good Governance. Prior to this, he was the National Youth Chairman for the Revolutionary National Youth League of the ruling Coalition for Democratic Change, where he worked as the leader of the young people of over One million around the country. Mr. Koijee worked between 2008 and 2010 as County Coordinator, Montserrado for the Federation of Liberian Youth, the umbrella organization for all youth groupings in Liberia. He is a candidate of Bachelor of Business Administration (BBA) in Management of the Stella Maris Polytechnic and also a candidate of Bachelor of Science (BSC) in Political Science of the University of Liberia.